Rick Strassman, an American clinical associate professor of psychiatry at the University of New Mexico School of Medicine, had this to say when asked ‘what are psychedelics:’

“Psychedelics show you what’s in and on your mind, those subconscious thoughts and feelings that are hidden, covered up, forgotten, out of sight, maybe even completely unexpected, but nevertheless imminently present. Depending upon set and setting, the same drug, at the same dose, can cause vastly different responses in the same person. One day, very little happens; another day, you soar, full of ecstatic and insightful discoveries; the next, you struggle through a terrifying nightmare. The generic nature of psychedelic, a term wide open to interpretation, suits these effects.”

What Does “Psychedelic” Mean?

The word ‘Psychedelic’ comes from the Ancient Greek psukhḗ, meaning ‘mind’ or ‘soul’ and dêlos meaning to ‘manifest’ or ‘make visible’. Psychedelic refers to a psychoactive substance, natural or synthetic that facilitates the alteration of consciousness and temporarily alters sensory perceptions. The broad term encompasses ‘ethnobotanicals’ or plants used by traditional societies in some practical or ritualistic fashion, or compounds manufactured specifically to interact with neurochemistry and engineer altered states and enhanced perception.

In addition to psychoactive substances, altered states of consciousness can be achieved through means as diverse as auditory stimulation, ecstatic dance, breathing techniques, meditation and fasting among many others.

There is a very long standing connection between psychedelics and social change. One theory suggests that although shamanic societies used hallucinogenic plants in religious settings, as societies became more sedentary, hierarchical and stratified psychedelics tended to be viewed as detrimental to public welfare, and controls were placed on ‘direct and revelatory access to the sacred.’[1]

Modern research into psychedelics spiked in the 1950’s, where the creativity and performance enhancing potential of these substances was explored in depth. During this period various government entities also tested the potential of psychedelics as a ‘truth serum’ to enhance interrogation, however this research was eventually abandoned. The widespread social upheaval that characterized the 1960’s led to changes in the political, legal and regulatory landscape that saw psychedelics pushed to the fringes. For the better part of six decades, academic research into the benefits of psychedelics all but stopped, although widespread use in the counterculture continued.

Psychedelics are currently undergoing a renaissance, with increasing resources dedicated to clinical trials, dedicated organizations promoting harm reduction and even political parties advocating for legalization. As psychedelics move gradually but surely back into the mainstream there is tremendous potential for both the scientific validation of traditional wisdom, and for the application of traditional wisdom to alleviate modern day maladies. 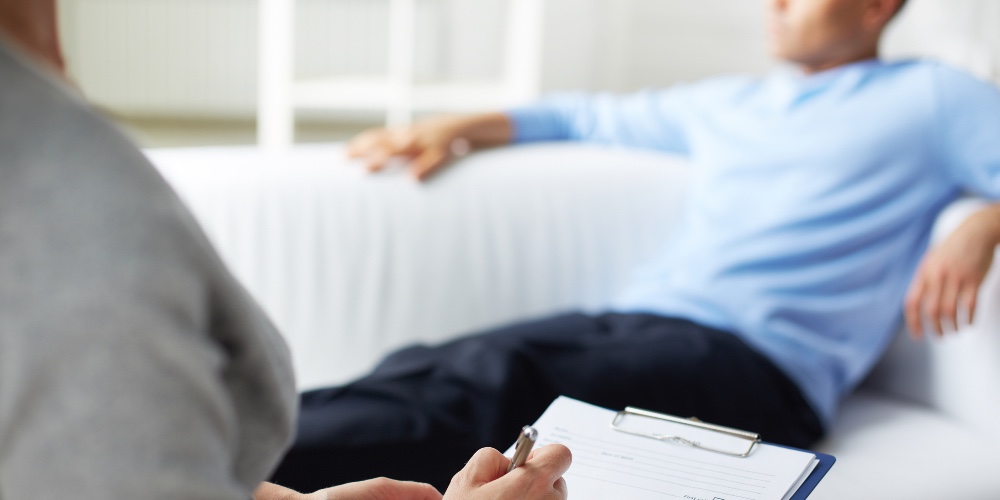 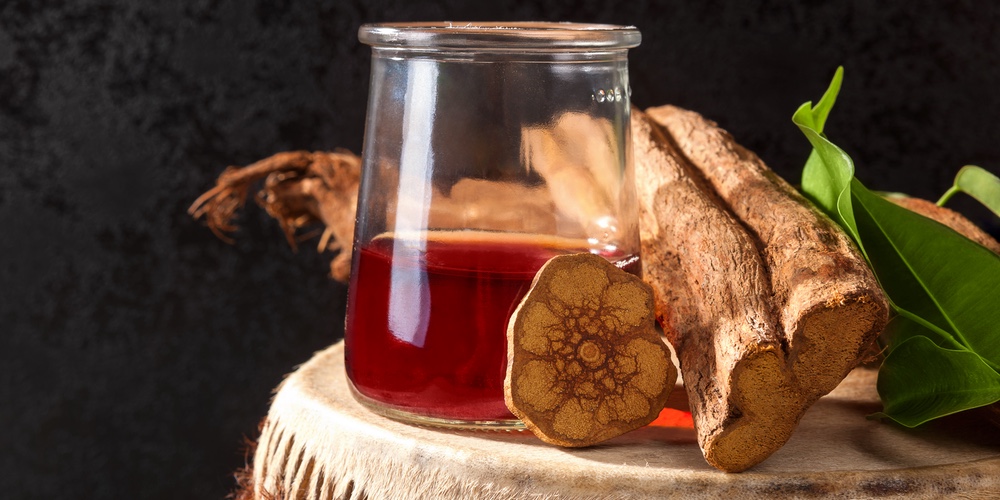 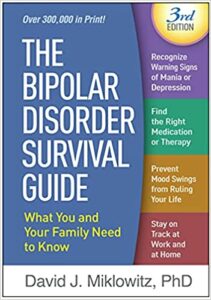